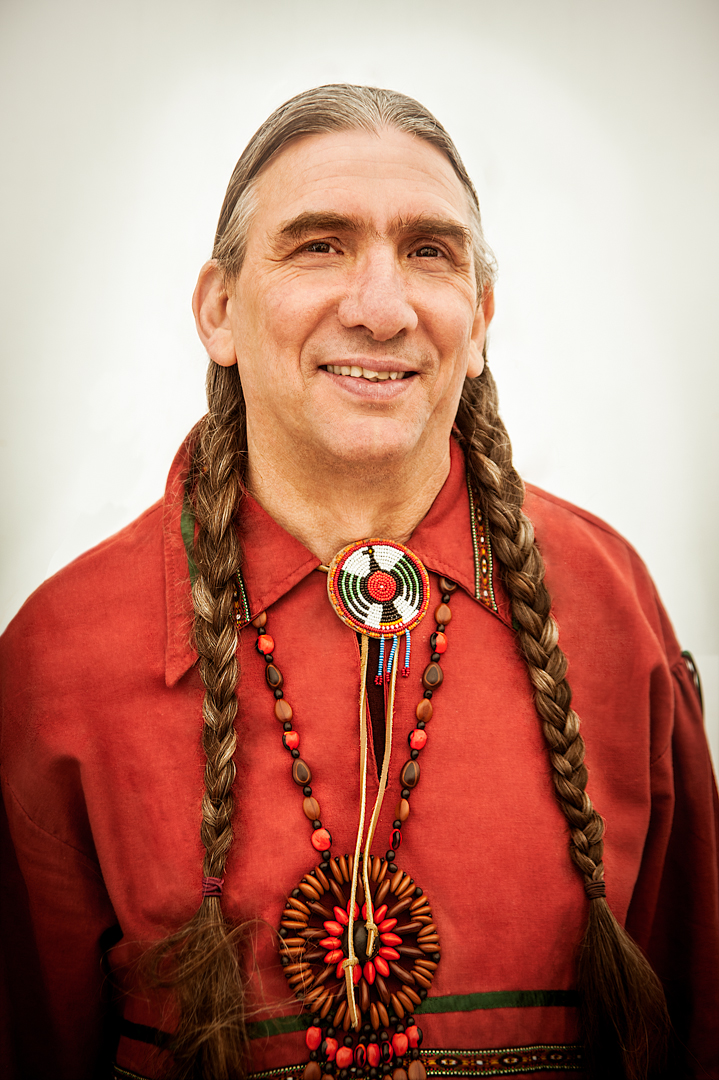 The way people wear their hair is an alignment of their thinking; the braids (unity of thought), the hair tied back (safety of thought) and the color (conviction of thought). The appearance of the hair is of great importance, as each style represents a different state of mind. Hair is widely regarded as an extension of one’s thoughts. Their styles are particularly important, as they depict and announce participation in various events. A person’s hairstyle indicates the state of happiness or grief at a given time, whether they are single or married, age and tribal status. It is a representation of one’s feelings and life situation. Different styles mark tribal membership and some are worn to indicate times of peace or war. Hair is not simply a fashion accessory for aesthetic reasons, it is literally the pinnacle of spiritual expression and a source of strength, intuition and power.

Generally, we think of hair as simply a matter of personal preference, but it is much more than that. All the hair on your body is there for a reason. Hair on the legs regulates the glandular system and stabilizes a person’s electromagnetic field. The hair under the armpits protects the very sensitive area of the parasympathetic and sympathetic nervous systems that affect the brain and energy levels. Eyebrows protect the eyes from the sun and sweat. Men’s beards cover the moon center on the chin protecting them from the high energy of the moon. The hair above the head is very long, while the hair on the body is short.

If they were only for heat, the hair on the body would be long too. The long hair is only located above the brain. We are practically the only creatures designed this way. Indeed, the hair is an antenna for receiving images from the subtle world around us.

The body’s natural intelligence will give its hair the proper length. If you allow the hair on your head to grow it will grow to a certain length required by your body, and then it will stop growing. You may have noticed that Sikhs, who do not cut their hair, each have a different length of hair. This is because every human organism has its own requirement. Hair also reflects the health of an individual.

It has been scientifically proven that people with long hair tend to be less tired, more energetic and less likely to suffer from depression. People with long hair have more energy and do not feel the cold of winter in the same way as people with short hair. A person with short hair tends to waste body energy faster. A person who cuts his hair throughout his life forces his body to produce 22 meters of replacement hair. A person who keeps their hair long produces only 1.5 meters of hair in their lifetime.

Think of the story of Samson and Delilah in the Bible. He lost his strength when she cut off his hair. Another example: this was practiced by Genghis Khan to humiliate the Chinese people he conquered. He had their hair cut off leaving fringes on their forehead! (The fringes cover the 3rd eye, inhibiting intuition and subtle knowledge). In the cultural genocide of Native American nations in residential schools that lasted for almost a century, the first violent action taken by the clerics to whom the Canadian and American governments entrusted Native American children, forcibly removed from their parents sometimes at gunpoint, was to cut off the children’s hair.

Hair also has the ability to emit energy currents and frequencies into the environment. This has been seen in experiments involving Kirlian photography.

In addition, having long hair protects the top of the head from sun exposure and heat, helps channel solar energy and improves vitamin D absorption. The body grows hair for a reason.

Thus, Native Americans had good reason to treat hair as a necessary component of their spiritual life. Like nature, hair must thrive at its own pace. It can bring a sense of joy and comfort in certain circumstances. If we have been created in the image of the divine nature, why not embrace our natural state?

Yogi Bhajan was a guru and immigrant from India who brought Kundalini Yoga to the United States. On the subject of haircuts, he said:

“Our haircuts might just be a trend, but if we study them, we will find that we have often deprived ourselves of one of the most precious energy sources of human vitality… When the hair on your head is allowed to come fully alive and reach a mature length, phosphorus, calcium and vitamin D are produced and enter the lymphatic fluid, and eventually the cerebrospinal fluid through two conduits above the brain. This ionic change creates a more efficient memory and leads to greater physical energy, improved stamina and patience… Your hair is not there by chance.  It has a specific purpose, which some wise people will discover and others will mock.”

Here are the comments of a hairdresser with a passion for hair.

Hair is both a living and a dead thing.  Living, because our hair grows, but dead, because when we cut it there is no pain. I noticed that for 10 days after being cut, the hair had difficulty resuming its natural movements. For me this is the proof that this material is alive and undergoes a trauma when it is cut.

Here is a story that circulated anonymously on social media in 2015.

This information about hair seems to have been hidden from the public since the Vietnam War.

Our culture leads people to believe that hairstyles are a matter of personal preference, that it is a matter of fashion and/or convenience and that the way one styles one’s hair is only a matter of aesthetics. Yet during the Vietnam War, an entirely different description emerged, one that had been carefully concealed and hidden from the public.

In the early 1990s, Sally [name changed to protect privacy] was married to a licensed psychologist who worked at a Medical Centre in Virginia. He worked with military veterans with post-traumatic stress disorder. Most had served in Vietnam.

Sally said: “I clearly remember one night my husband came home with a large official file. In it were hundreds of pages of some government commissioned studies. He felt a shock when he looked at the contents. What he read in these documents completely changed his life. From that moment on my conservative husband let his hair and beard grow and never cut them again. Even better, the medical center let him and other very conservative men on the team followed his example. Reading the documents, I learned why. It seems that during the Vietnam War Special Forces from the Department of Defense had sent experts to search the Native American reservations for talented trackers, tough young men trained to move stealthily over rough terrain. In particular, they were looking for men with exceptional, almost supernatural tracking skills. Before being approached, these carefully selected men were widely recognized as experts in tracking and survival.

With the usual inducements, the tried and true phrases that enlist new recruits, some Indian trackers were hired. Once hired, an amazing thing happened. All the talents and skills they possessed on the reservation seemed to have mysteriously disappeared, recruit after recruit would fail in what they were supposed to accomplish in their field.

Serious losses and failures led the government to contract expensive tests on these recruits, and this is what was discovered.

The testing institute recruited more Indian trackers, let them have long hair and tested them in many areas. Then they paired two men who had received the same score on all the tests. They left one man with long hair and gave the other a military haircut. Then the two men repeated the tests.

Here is a typical test:

The recruit is sleeping outside in the woods. An armed “enemy” approaches the sleeping man. The long-haired man is roused from his sleep by a strong instinct of danger and leaves long before the enemy is near him, long before the sounds of the approaching enemy are audible.

In a variation of this test, the long-haired man senses an approach and has the intuition that the enemy is going to attack him physically. He follows his “sixth sense” and remains calm, pretending to be asleep, but quickly grabs the attacker and “kills” him when the attacker is about to strangle him.

This same man, after performing these and other tests, received a military haircut and consistently failed these and many other tests he had previously passed.

The document therefore recommended that all Indian trackers be exempted from haircuts. That in fact, trackers keep their hair long.

For all people, not only the hair, but also the beard in men provides an information circuit that reaches the brain. The hair also emits electromagnetic energy produced by the brain to the external environment. We see this with a Kirlian photo, when the person is photographed with long hair and then with the hair cut off.

When the hair is cut, the reception and emission of transmissions to and from the environment are greatly impeded. This results in insensitivity. Cutting hair is therefore a contributing factor to insensitivity to the distress in the immediate environment. Hence the custom in Native American nations to cut one’s hair when someone who is very important to us dies.  It is also a contributing factor to insensitivity in all kinds of relationships and can therefore contribute to sexual frustration in oneself and in others.

You will agree with me that the current fashion for short hair leads to a decrease in person’s innate power that benefits the system. It should also be noted that one of the things that the first Europeans who arrived in America noticed was the total absence of baldness amongst First Nations. In modern society, however, this is an increasingly common phenomenon.

The traditions of our ancestors contain wisdom that we have lost by adhering to the artificial and synthetic fashions of the modern world. In time we will understand that many of the fashions, sciences and laws of this technocratic world lead to depravity, degeneration, decadence and the diminishing of human capabilities, health and spirituality. Thus, the ancestral wisdoms of all people must be recognized and preserved. 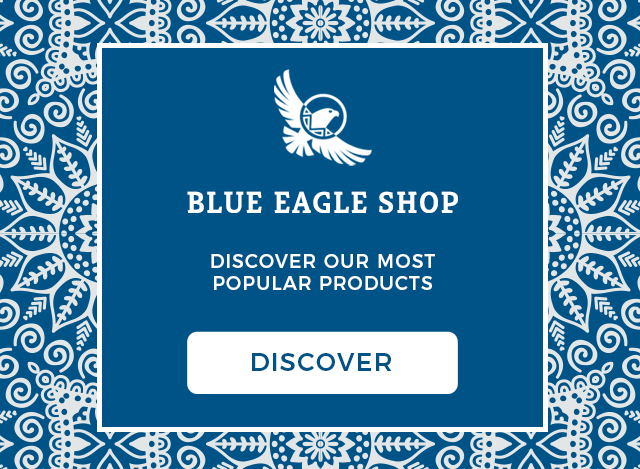 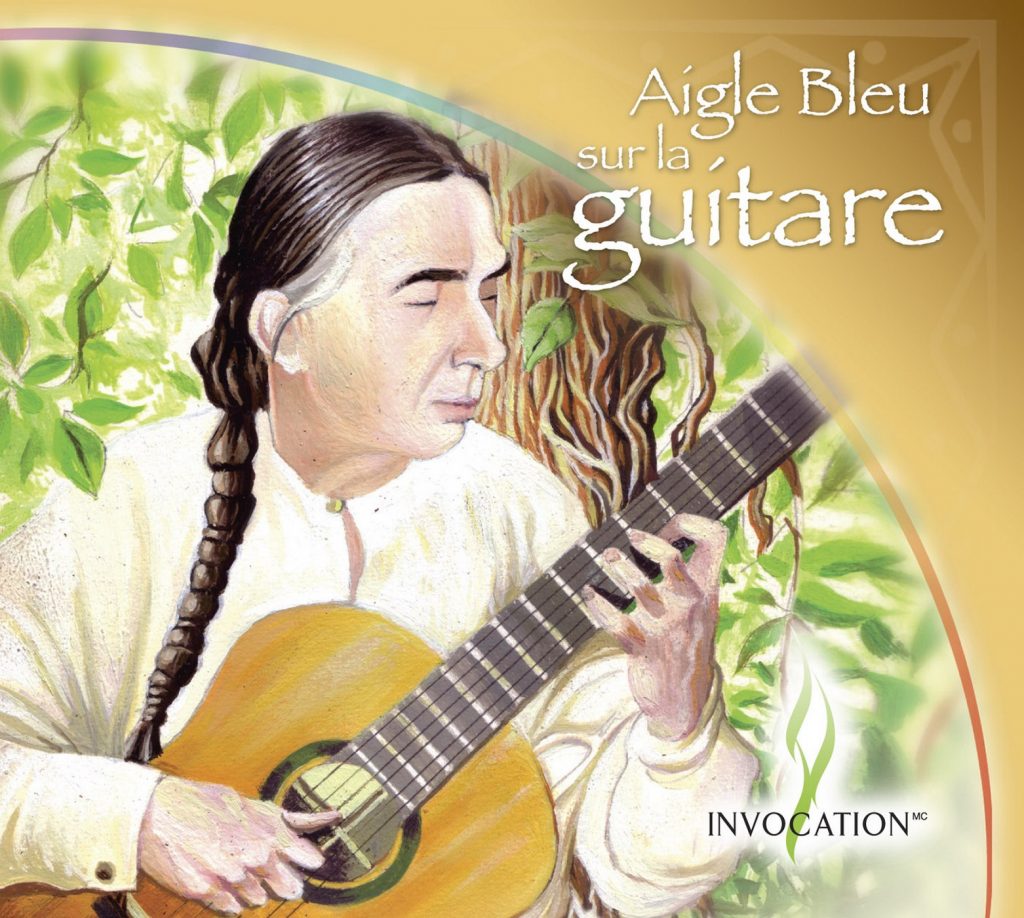